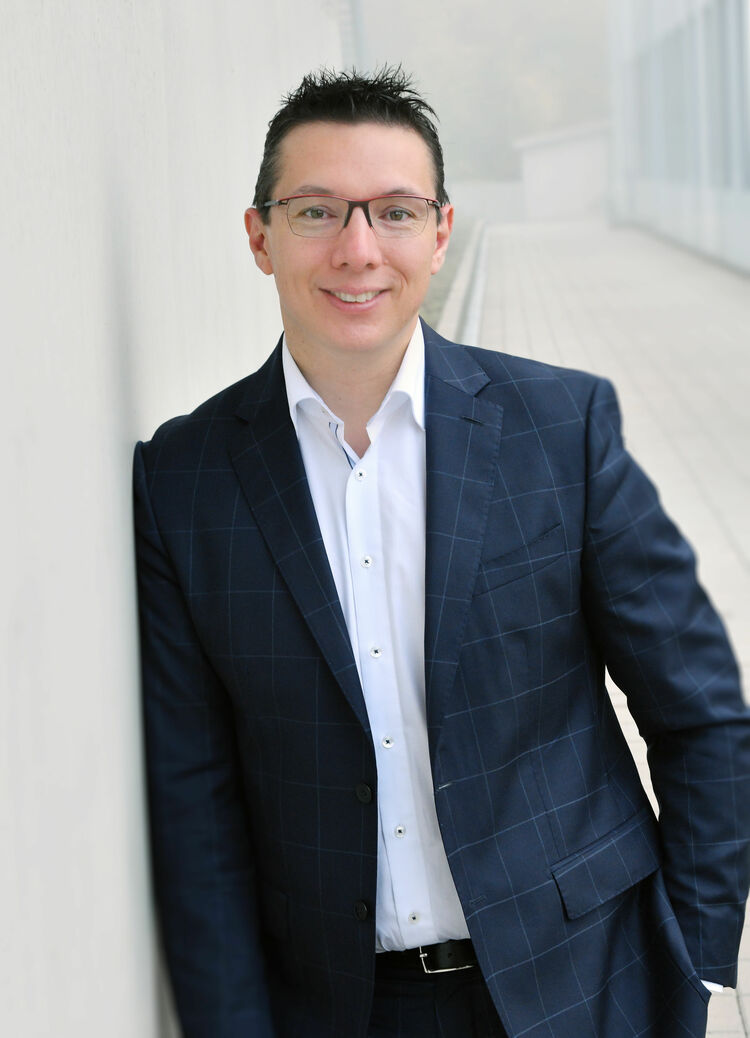 Giorgio Delucchi was born in 1974 in Lima/Peru.

After studying automotive engineering at the University of Applied Sciences in Esslingen, he started his career at AUDI AG in 2001 with various positions in After Sales and Audi Genuine Parts.

In 2008, Giorgio Delucchi went to Taiwan to establish the national sales company. As After Sales Director, he was responsible there for reorganizing the service network and for the homologation of new products.

In 2011, he moved to the Audi Sales Division in China where he had overall responsibility for after-sales service. In 2014, Giorgio Delucchi headed Sales Latin America at Audi in Ingolstadt before going to Audi Canada in 2018 where he was President and CEO.

Giorgio Delucchi returned to AUDI AG in Ingolstadt on September 1, 2020, where he took over as Head of Sales China and Hong Kong. Since March 2022 he has been appointed Head of Digital Experience and Business.