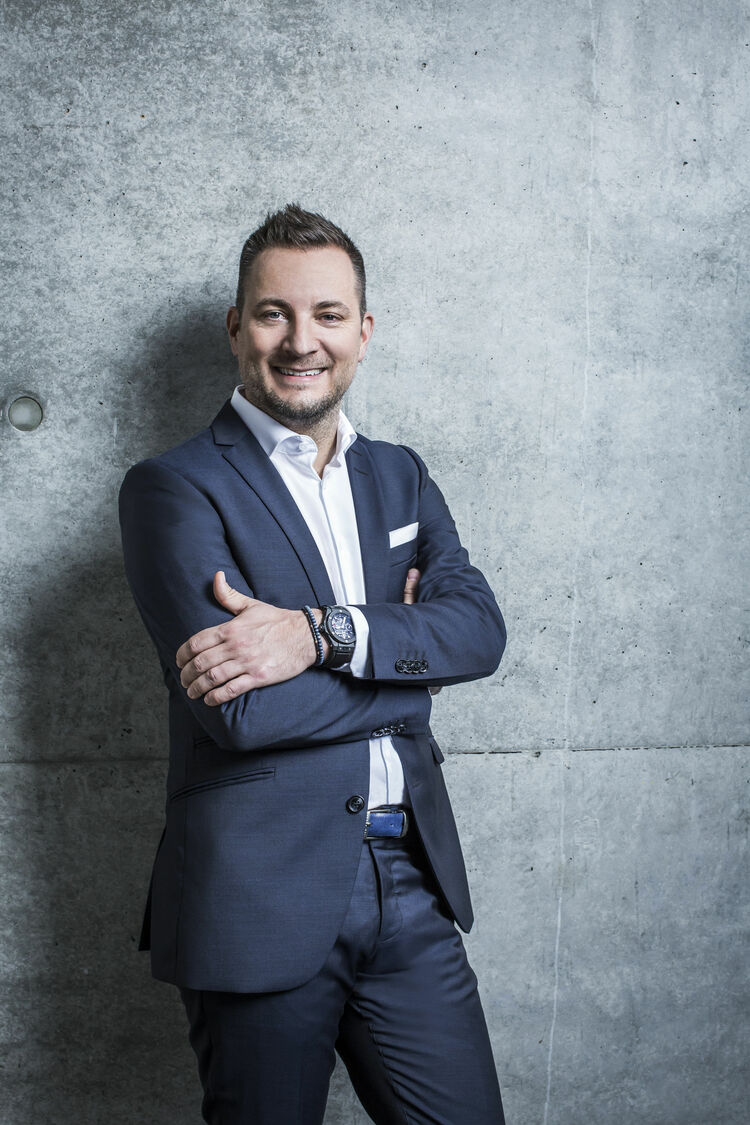 Dr. Sebastian Grams was born in 1980 in Heilbronn.

From 2000 to 2003 he completed a dual study program in mechanical engineering at AUDI AG in Neckarsulm.

He then continued his academic career while also working on a further course of studies in mechanical engineering and ultimately a doctorate at the University of Karlsruhe (KIT).

He began his career in the Volkswagen Group at Audi in motorsport and then moved to powertrain development for high-performance engines. He held a number of positions there.

From 2010 to 2018, Grams held various management positions in the areas of Technical Development and IT/Digitalization. His broad experience ranges from high-performance engines and electric powertrains to software development and the introduction of new business models.

As Chief Information Officer (CIO) at SEAT and a member of the supervisory board at SEAT:CODE in Barcelona (Spain), he was responsible most recently for the digital transformation of the Spanish VW subsidiary. Created in 2019 under his leadership, the software company SEAT:CODE is opening up new business areas with purely digital products both for the VW Group and in the external market.

Since March 1, 2021, Grams is part of the management team at Audi Sport GmbH, headquartered at the Neckarsulm location, returning to his home country – and to the place he began his career in 2000.

Grams is responsible in his role as managing director for the series-production range at Audi Sport GmbH. In addition to the high-performance models, this also includes vehicle customization.