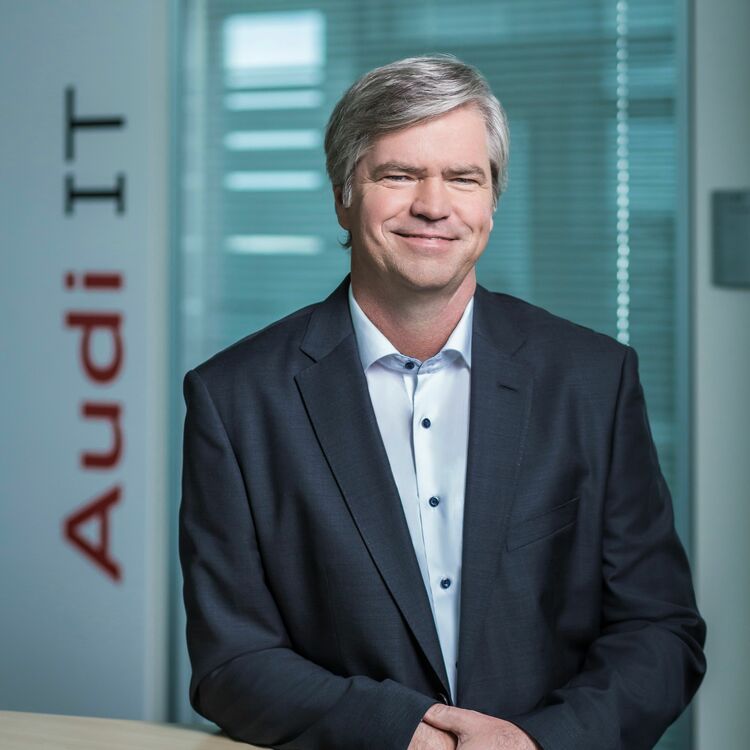 Dirk Grosse-Loheide was born in Hanover in 1964.

After training as a banker at Deutsche Bank AG, Grosse-Loheide began studying economics at the University of Hanover and graduated with a degree in economics. He then began his career at Volkswagen in Wolfsburg in 1990 in machinery procurement.

From 1994 onwards, he took over responsible functions initially in general purchasing at SEAT in Martorell and from 2000 at the Volkswagen Commercial Vehicles brand in Hanover. There he assumed the position of Board Member for Procurement and Production in 2007.

In 2011, Grosse-Loheide was appointed Board Member for Procurement North America at Volkswagen de México in Puebla. Starting in 2014, he was responsible for the procurement of services and equipment for the Group.

Grosse-Loheide moved to MAN Truck & Bus in 2017 as Board Member for Procurement and at the same time took over as Head of Procurement for the Volkswagen Truck & Bus Group, which includes MAN as well as the Scania and Volkswagen Caminhões e Ônibus brands. He became Head of Group Operations Procurement in April 2019.

On October 1, 2019, he was appointed Member of the Board of Management of the Volkswagen Passenger Cars brand, responsible for Procurement.

Dirk Grosse-Loheide has been a member of the Board of Management of AUDI AG since April 1, 2020. He is responsible for Procurement and IT.