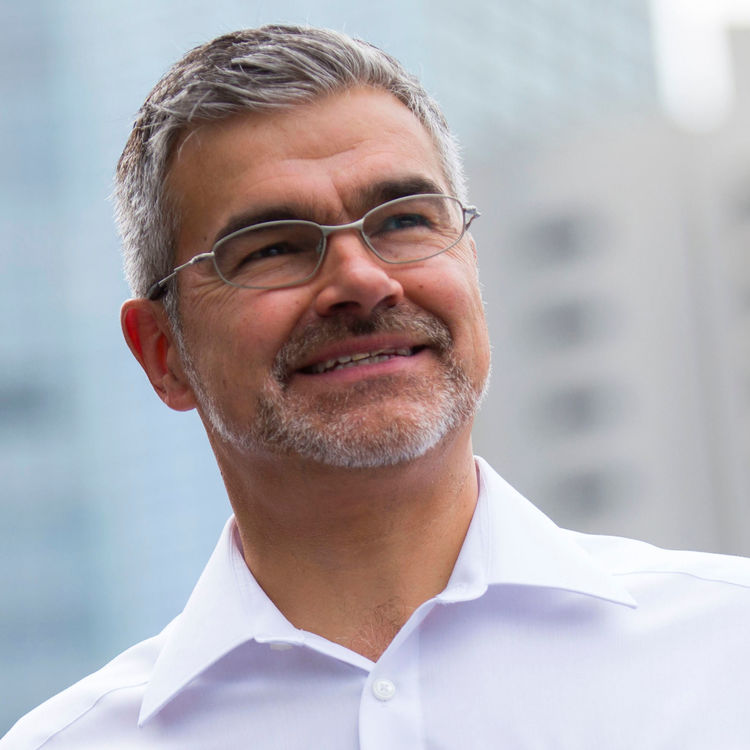 After obtaining his Abitur (German entrance qualification for higher-level education) he enrolled in a degree program in Electromechanical Engineering Design (EMK) at Technical University Darmstadt in 1982 which he completed in 1990 by earning a master’s (German Diplom) degree. Gass gathered initial professional experience with AUDI AG in Ingolstadt in development and testing of antilock braking systems.

In 1991, he switched to motorsport, joining Team Schirra Motoring in Darmstadt and subsequently Bugatti Automobili in Italy. From November 1994 to March 2001, he worked for Audi Sport as an engineer and race engineer. From 2001 to 2011, Dieter Gass was involved in the Toyota and Lotus Formula 1 projects in leading roles before returning to AUDI AG at the beginning of 2012. In the newly created position as Head of Racing Commitments, Gass played an instrumental part in achieving Audi’s title wins in the FIA World Endurance Championship (WEC).

In 2013, as Head of DTM, Gass took over the popular international touring car series at Audi. In 2017, Gass succeeded Wolfgang Ullrich in the role of Head of Audi Motorsport. Since then, he has been responsible for Audi’s factory commitments in the DTM and in the Formula E electric racing series.