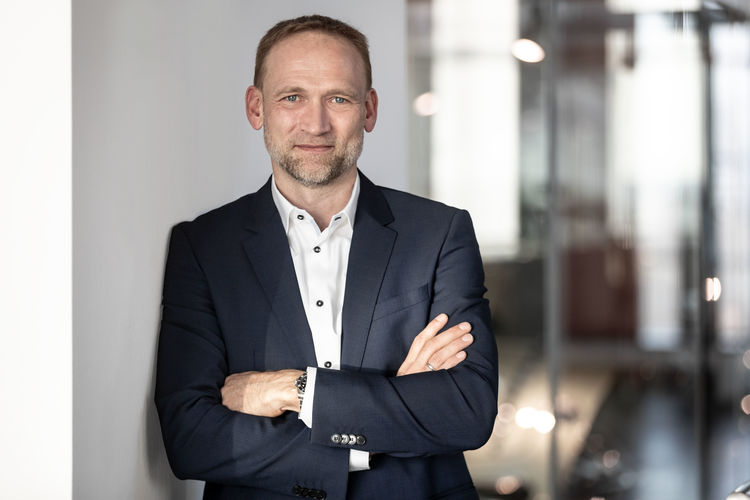 Christian Bauer was born in Eichstätt, Germany, in 1974.

Following his apprenticeship as an industrial mechanic, he worked until 1997 at OSRAM GmbH in Eichstätt. He then completed a degree in industrial engineering at the Technische Hochschule Ingolstadt and began his career at AUDI AG in 2002 in a variety of positions in sales, customer service and Audi Original Parts.

In 2009 he moved to the Audi Sales Division in China, where he oversaw trade network development. Upon returning to Germany, from 2012 he managed international Audi Sales Qualification for three years before taking over management of the Service Germany department.

From March 2017 to June 2019, Christian Bauer was Head of Sales Germany. Following this, he took over management of the entire Sales Germany department as Vice President Sales Germany and oversaw sales of the Four Rings in the German domestic market until April 2021.

Since May 2021, Christian Bauer manages the department Sales Planning and Sales Steering.