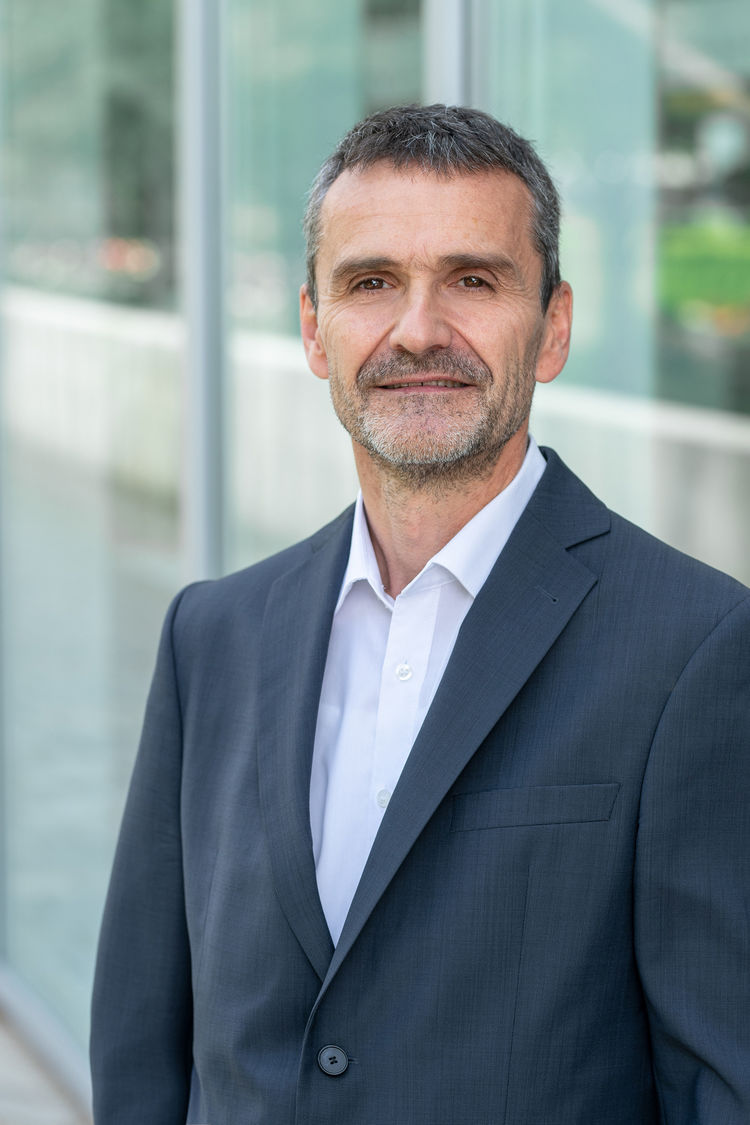 Anton Habermeier was born in Ingolstadt in 1966.

After completing a degree program in precision engineering and business engineering at the Munich University of Applied Sciences, he joined AUDI AG in 1994 as a planner in the toolmaking shop in Ingolstadt. In 1998, Habermeier assumed responsibility for a range of project management tasks in the pilot hall there and, a year later, was appointed group leader in the pilot hall in Neckarsulm.

After returning to Ingolstadt, he evolved into a management position in 2002 and was responsible for mechanical engineering and measurement technology in the toolmaking shop. Habermeier played a key role here in driving forward restructuring, investment and digitalization.

Between 2007 and 2015, he assumed a number of management roles in Plant/Equipment Construction in Neckarsulm and Ingolstadt. He and his team also helped to build the body shop equipment at all the Audi production locations and in the joint ventures in China, subjected them to the necessary qualification procedures and launched new manufacturing concepts in series production.

In 2015, he became head of the Tooling business unit at AUDI HUNGARIA Zrt. and, shortly after, head of the press shop. Habermeier was most recently responsible for coordinating the expansion of not only expertise in the field of toolmaking and plant engineering but also – and above all – the exclusive series and its structural enhancement. His sphere of responsibility also encompassed the ramp-ups of the Audi e-tron GT, Lamborghini Urusand latest-generation Audi RS 6/RS 7.

In May 2021, Anton Habermeier was appointed head of the brand press shop and so became responsible for all of Audi’s press shops worldwide.