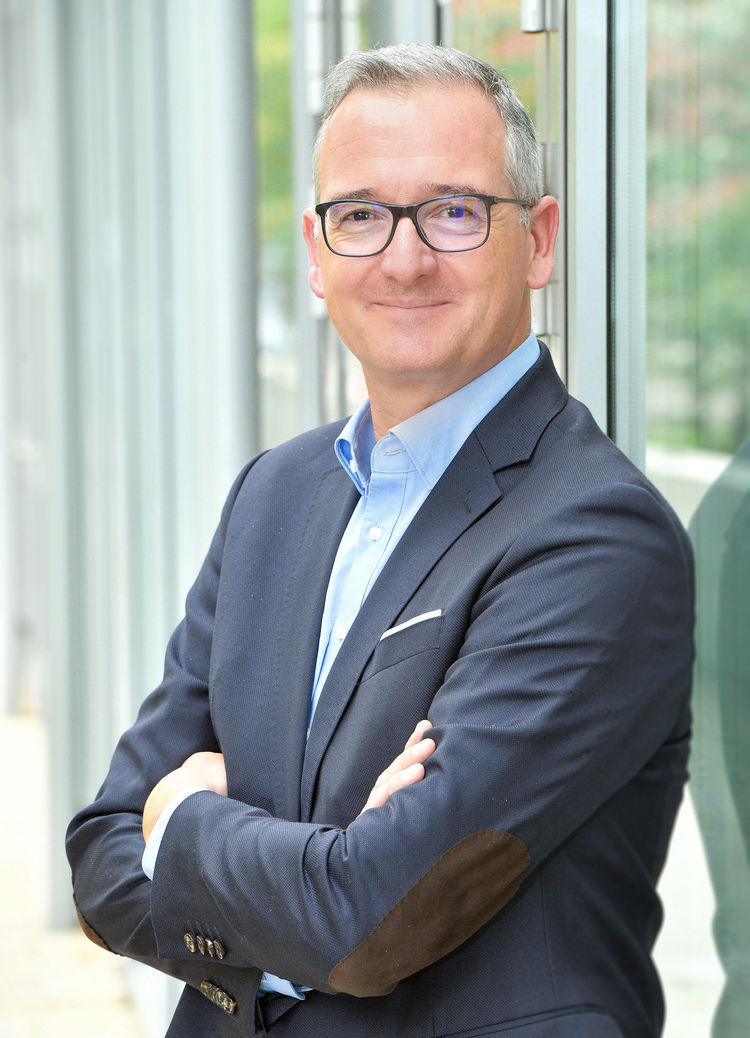 Andreas Lehe was born 1968 in Koblenz.

After training as an electroplater and studying Materials Science/Surface Engineering at Aalen University, Lehe started his career at AUDI AG in Neckarsulm as a planner on the Surface Process Chain project. He worked on optimizing cross-process enhancements to the control cycles in Production with the aim of improving visual quality.

In 1996, Lehe moved to Ingolstadt to work on training concepts for production personnel for newly installed plant. He was appointed Head of the Plastics Paint Shop at the Ingolstadt site in 2000. Eight years later he was put in charge of the Top Coat area. At that time he was responsible for the production starts of the A3, TT, A4, A5 and Q5 models as well as for process and application technology.

In 2010, Lehe took charge of the A3 Paint Shop at the Ingolstadt plant. He restructured the area in that capacity, and during that time masterminded the successful ramp-up of one of the VW Group’s most advanced paint shops.

Lehe was Director of Production and Logistics at AUDI MÉXICO S.A. de C.V. from October 1, 2017, and was in charge of production of the Audi Q5 for the world market.

He took office as CEO of Audi México with effect from January 1, 2019. He continued to perform his previous role in an acting capacity.

Andreas Lehe returned to AUDI AG in Ingolstadt on November 1, 2020, where he heads the “Strategic Planning” area. He is thus responsible for the continuous further development of an integrated Audi production strategy and the associated global production network. He assumes responsibility in this function for central management of the Production division. He is also responsible for the digitalization of production processes.