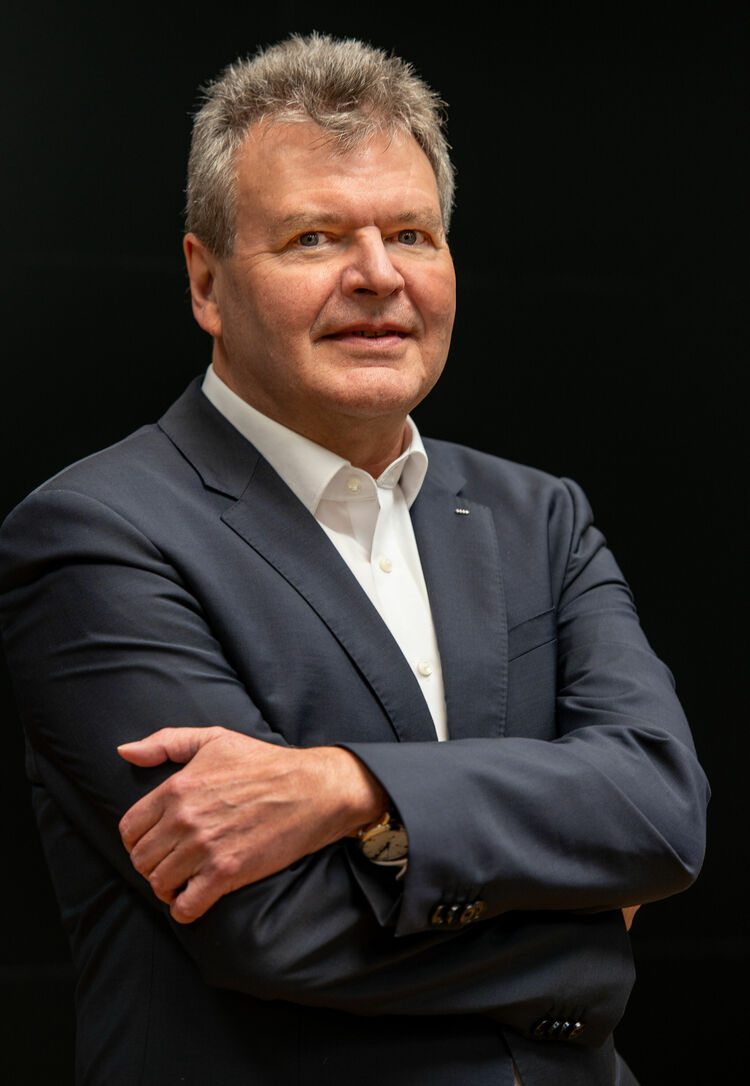 Achim Heinfling was born in Burgau (Bavaria) in 1963.

After studying mechanical engineering at the Technical University of Munich, the graduate engineer began his career in 1990 at Audi in Ingolstadt.

Since then he has held a number of leadership positions in various areas, including Chassis Production, Planning and Engine Production.

Shortly after the Audi location in Győr was established, he successfully supported the development of the site from 1996 to 1998.

From 2007 to 2014, Mr. Heinfling was Managing Director for Engine Production at Audi Hungaria.

He returned to AUDI AG in Ingolstadt in 2014 as Head of Engine and Chassis Planning. In this position he was also responsible for the Group's international locations.

In October 2017 he transferred to AUDI HUNGARIA Zrt., where he assumed the position of Chairman of the Board of Management.

Achim Heinfling has been Plant Manager at the Audi site in Ingolstadt since October 1, 2019. He is responsible in this position for all production-relevant areas and site-specific issues.