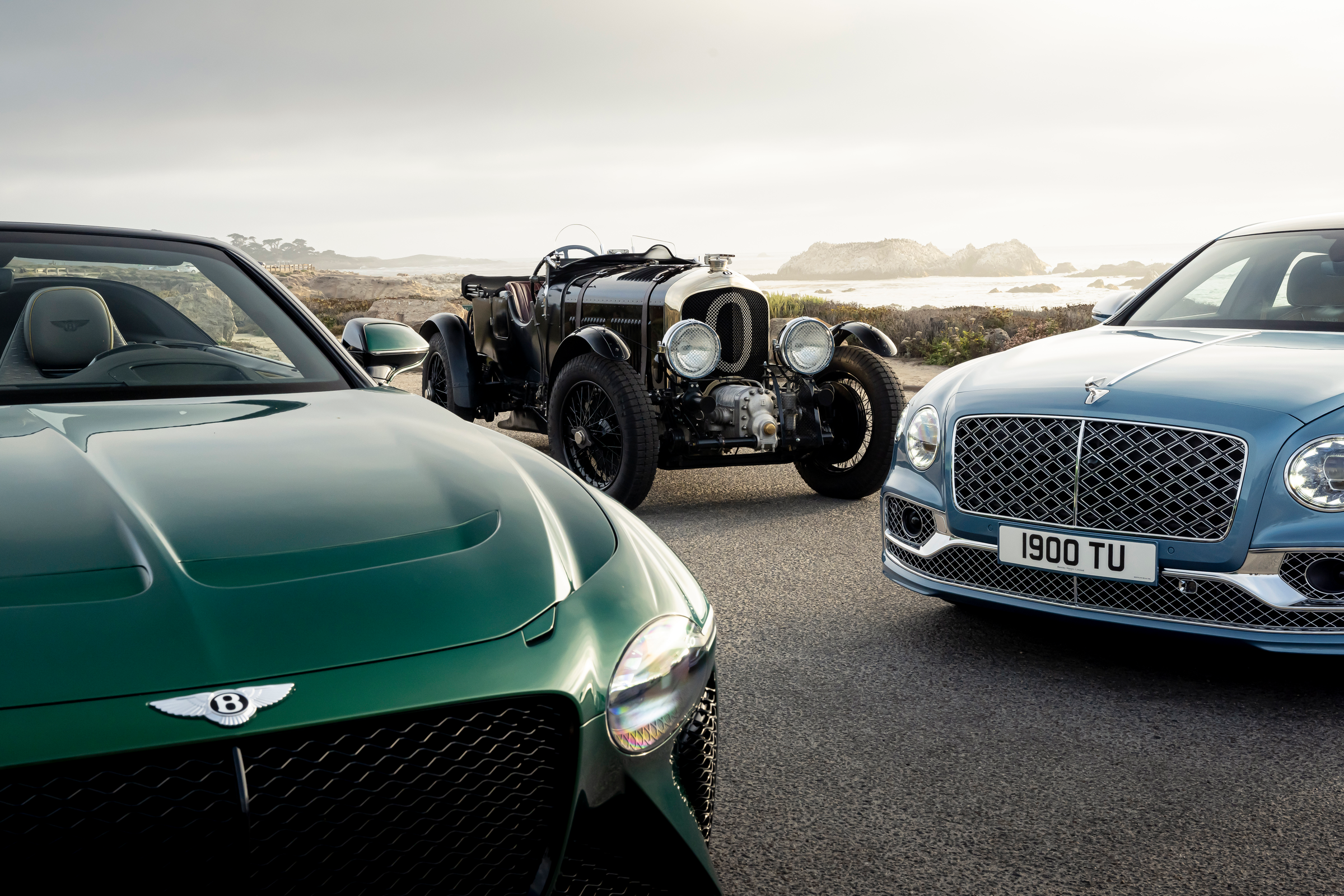 Bentley Motors can look back on a rich history, but also has a clear road map for the future: Bentley aims to become a completely climate-neutral brand for luxury vehicles by 2030. The British company, based in Crewe, United Kingdom, has been part of Volkswagen AG since 1998 and part of the Audi Group since January 2022.

Bentley stands for customized luxury, perfect craftsmanship, and powerful performance. Since 1919, the brand has been manufacturing unmistakable street icons in Great Britain. In addition to Ducati and Lamborghini, Bentley Motors is part of Audi AG’s premium brand group. Audi took over the steering function for Bentley on March 1, 2021.

“We have so much in common,” says Audi CEO Markus Duesmann – including the aspiration to deliver premium quality. And also the tried-and-tested cooperation within the Volkswagen Group in the production of the first Bentley SUV, the Bentley Bentayga. Bentley CEO Adrian Hallmark agrees: “Integration into the Audi family of brands opens up opportunities for Bentley that are unique in our company’s history and that give us all the leverage for the best technological developments out there.”

Traditional craftsmanship forms the basis of the finest Bentleys

In addition to the Bentayga, the current model series includes the Continental and the Flying Spur. The Bacalar and Blower models are also produced in exclusive small-scale series. There were also special models from coachbuilder Mulliner, which has been cooperating with Bentley since 1969. Mulliner still builds their vehicles for Bentley to this day – partially on a small-unit basis – and sometimes with interior cladding made of 5,000-year-old wood. And with exactly 148,199 stitches for a single leather seat of a Mulliner Bacalar. By hand, of course. These flagships shape the brand’s DNA – and attract prominent buyers; in 2001, Bentley Mulliner was commissioned to build a customized state sedan for Queen Elizabeth II for the first time.

Of course, ordinary mortals can also purchase a Bentley from a price of approximately €165,000. And demand is high: despite the pandemic and a seven-week factory closure, 11,206 new vehicles were handed over to their buyers in 2020 – a record in the company’s history. In the past business year, this success was even boosted by another 31%: 14,659 Bentleys found new owners in 2021. The Bentayga, which is responsible for 40% of Bentley Motors’ total sales, is particularly popular.

Since Bentley Motors has operated under the umbrella of Audi AG, joint teams of Audi and Bentley employees have identified and launched numerous synergy projects and, for example, collaborated on research and development. The team spirit is fantastic, says Markus Duesmann: “I look forward to a long-term partnership on an equal footing.” The next joint project: electrification. By 2030, Bentley aims to become a completely climate-neutral brand for luxury vehicles.