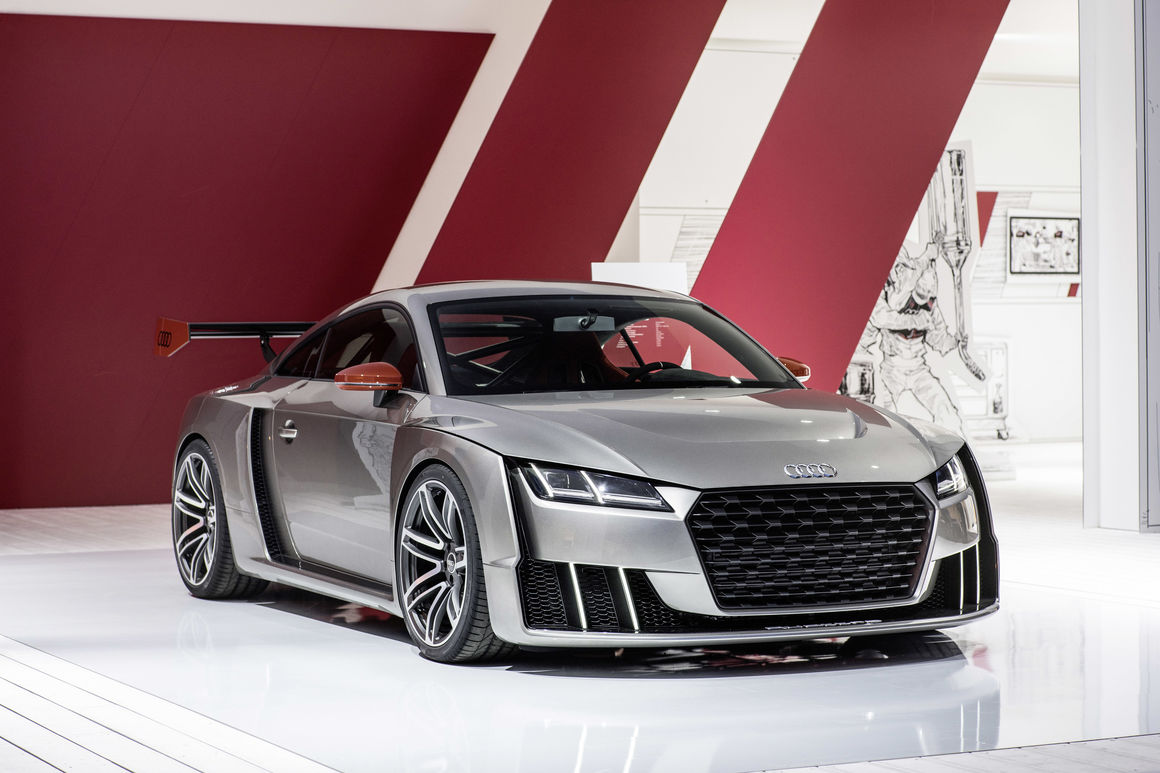 Wide add-on parts, a powerful rear wing and a power output of 441 kW (600 hp) – the Audi TT clubsport turbo impresses with its power and design. From May 13 to 16, Audi will be showing its technology concept car on the Wörthersee Tour in the Austrian town of Reifnitz. The inspiration for the show car came from the successful Audi 90 IMSA GTO of the late 1980s. A new technology is making its debut under the hood. The car’s electric biturbo adds even more dynamism to the driving experience with its spontaneous response.