No other team in the fully electric racing series has contested so many races as team mates. And none has been as successful: with 40 podium finishes and more than 1,000 points, Audi Sport ABT Schaeffler is the most successful team in Formula E ahead of the 2019/2020 season. The Audi factory team now intends to defend this top spot. 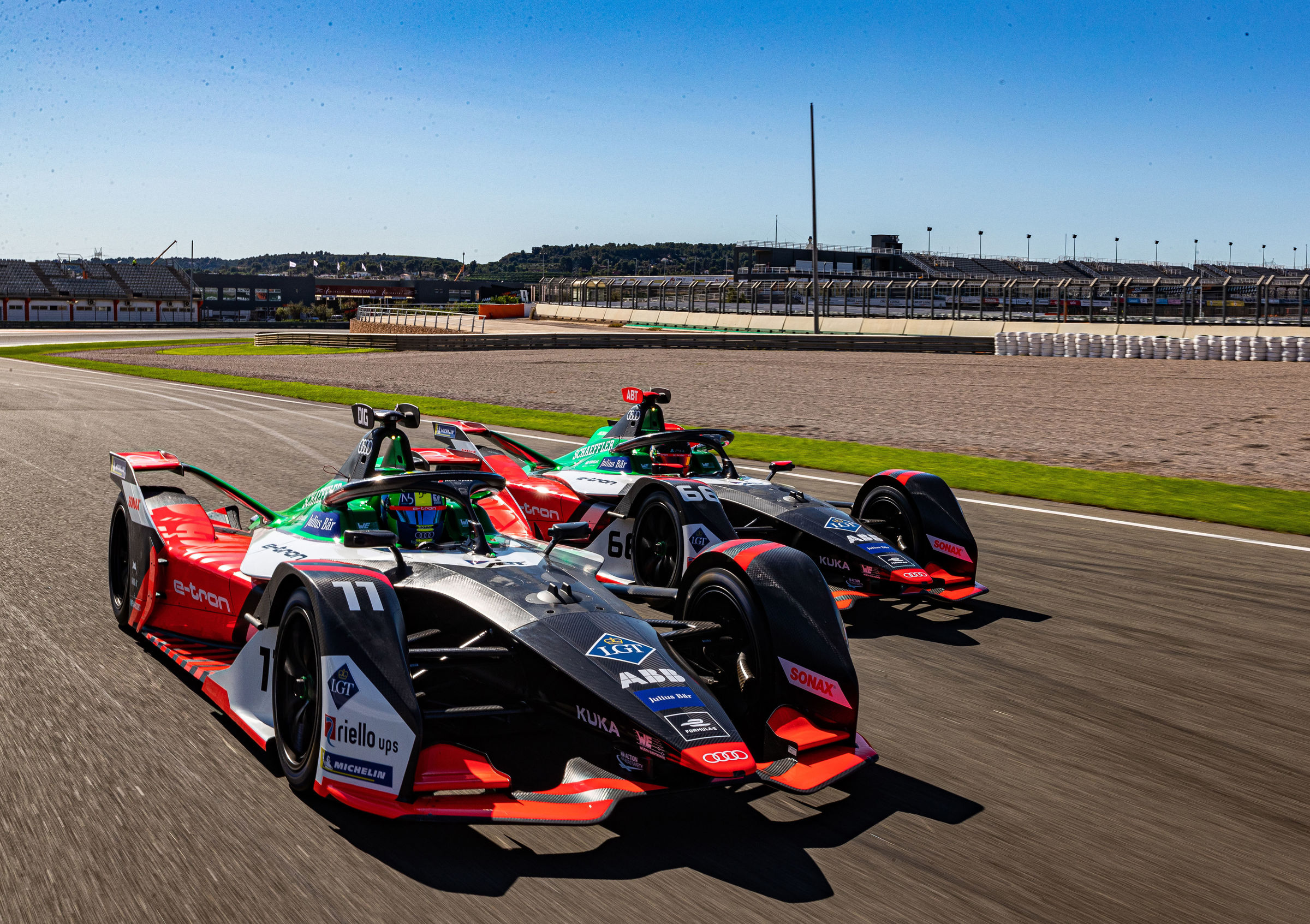 At the end of 2017, Audi was the first German automobile manufacturer to enter Formula E with a factory-backed commitment and got off to a dream start of the company’s all-electric motorsport era by winning the teams’ classification and finishing runner up in the drivers’ championship in its first year. After finishing the fifth season in second position by a very close margin, Audi Sport ABT Schaeffler will begin the 14 race new season as the challenger and has goals that are equally clear and ambitious: “We intend to once again fight for the titles in the drivers’ and the teams’ championships,” says Team Principal Allan McNish.

The Formula E commitment perfectly fits Audi’s “Roadmap E” on the street: By 2025, the brand plans to launch more than 30 electrified models. In 2018, the fully electric Audi e-tron marked the beginning, followed by the Sportback version and, in 2020, its spectacular and sporty counterpart: the e-tron GT. McNish: “Competition on the race track in order to accelerate developments for the customer – this combination is firmly anchored in Audi’s DNA.”

With twelve teams, 24 drivers and a total of ten manufacturers – including the four German premium brands Audi, BMW, Porsche and Mercedes – fans can expect to see what will arguably be the most thrilling season of all time. “The consistency and the cooperation within our well-gelled squad are our great strengths in such a dynamic and vibrant championship as Formula E,” says Allan McNish.

Consistency and confident collaboration on the highest level were also among the cornerstones of the Audi e-tron FE06 development. Ever since all of the teams have been allowed to create the powertrain from the second season onward, Schaeffler has been the team’s development partner and, together with Audi, is again responsible for the race car’s powertrain. Preparation and fielding at the race tracks will again be handled by ABT Sportsline. The squad based in Kempten was successful as a privateer outfit in Formula E from 2014 to 2017 and subsequently turned over its entry to Audi. The collaboration with the Envision Virgin Racing customer team was added last season. The British racing team fields two additional Audi e-tron FE06 cars.