The ideal solution for every model: Audi pushing electrification 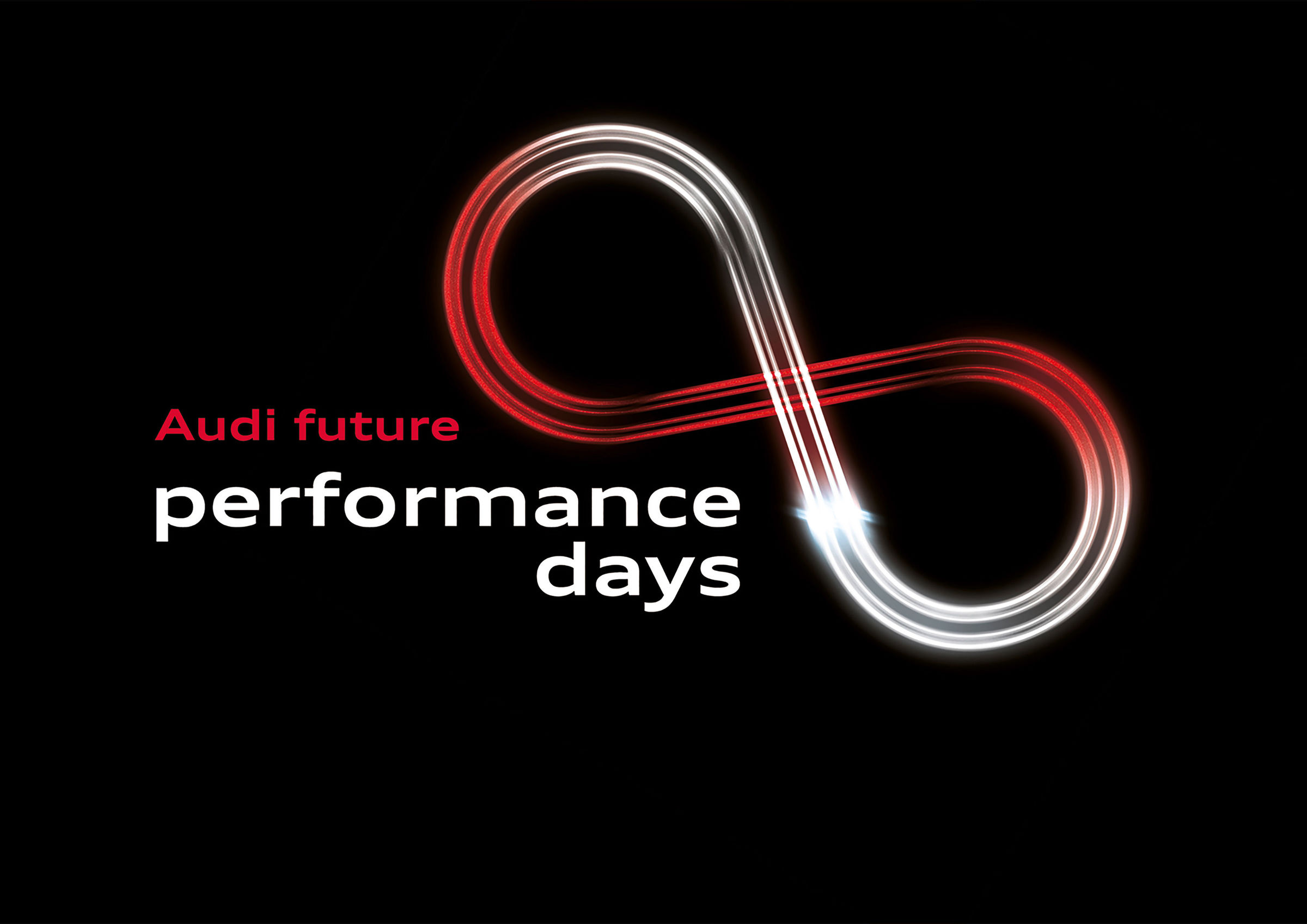 Audi is upping the pace of electric mobility. For every vehicle and drive concept, the company develops the best form of electrification – in terms of customer expectations, market conditions, costs, complexity and delight potential. New services such as rapid direct-current charging round off Audi’s premium electric mobility.

Audi possesses broad-based expertise in electric mobility. The brand unveiled its first plug-in hybrid model as far back as 1989, and it began working on fuel-cell drive at the start of the millennium. In conjunction with its partners, Audi is getting involved in a variety of future technologies. One of the results is the dynamic technology study Audi A7 h-tron quattro* with fuel-cell drive and a peak performance of 228 kW. Audi is poised to go into volume production with fuel cells as soon as the market and the public infrastructure justify this move.

Maximum flexibility: modular-principle batteries
At its high-voltage competence center near Ingolstadt, the Company is developing complete battery systems that follow a modular basic principle, regardless of the format of the individual cell. With this strategy, Audi is giving itself the flexibility to respond swiftly to developments in the market. If the battery still has around 75 percent of its capacity after propelling the customer’s vehicle for 160,000 kilometers (99,419.4 miles), it can enjoy a new lease of life as a stationary energy store. This concept, which is just being trialed, emphasizes the holistic approach of the brand with the four rings.

The brand with the four rings is also powering ahead with the range of models: The A3 e-tron Sportback* will shortly be joined by the powerful Q7 e-tron 3.0 TDI quattro*, equally with plug-in hybrid drive. Its technical highlights include a heat pump that regulates the interior climate very efficiently, thus extending the electric range. The predictive efficiency assistant evaluates information from the car’s immediate vicinity to pave the way for a hybrid driving strategy based on anticipating the road ahead.

In 2018 a sport SUV with all-electric drive will follow – its precursor, the Audi e-tron quattro concept that appeared at the 2015 Frankfurt Motor Show, has already demonstrated how thrilling electric mobility from Audi will be. The three electric motors have an output of up to 370 kW, providing the basis for e‑quattro drive and electric torque vectoring for maximum dynamics and stability. The 95 kWh battery, located between the axles and therefore in the ideal position in terms of the center of gravity, makes a range of over 500 kilometers (310.7 miles) possible.

CharIN: direct-current charging at an output of 150 kW
It must also be possible to recharge all-electric-drive cars while out and about – for that reason Audi has teamed up with other manufacturers and partners to launch an initiative called CharIN (Charging Interface Initiative e. V.). It aims to establish a CCS (combined charging system) as a uniform charging interface and to set up a network of high-speed, direct-current quick-charging pillars along Germany’s autobahns. Future electric cars from Audi will be able to plan their route intelligently; on longer trips they will keep the driver informed of where quick-charging pillars are currently free.

With an output of 150 kW, the large battery of the Audi e-tron quattro concept can be charged to 80 percent of its capacity in half an hour – enough to travel 400 kilometers (248.5 miles). Charging it to 100 percent takes about 50 minutes. Audi is also introducing a convenient solution for its plug-in hybrid models in 2017, in this instance for the garage at home. This contactless form of alternating-current charging by induction is referred to as AWC (Audi wireless charging).

New technologies: The 48‑volt subsidiary electrical system is coming
Among the new high-voltage electric cars, too, Audi is pressing ahead swiftly with electrifying its model range. The existing 12‑volt electrical system and above all the new 48‑volt subsidiary electrical system offer ample scope for making driving even more sporty, comfortable and efficient. New mild-hybrids with powerful belt alternator starters and new solutions delivering driving fun will soon become commonplace in the Audi model range. In about ten years, no single model offered by the brand outside the e-tron range will be without this technology.

One particularly attractive development is the electrically driven compressor, which supports the engine’s turbocharger whenever the energy in the exhaust gas does not suffice for a rapid torque buildup. The engine spontaneously develops abundant power thanks to the additional electric boost. The electrically driven compressor will soon be making its debut in a new model together with electromechanically active roll stabilization. Here, the stabilizers integrate electric motors that they can isolate from each other or combine, as required. This opens up new horizons of driveability, from ultra-comfortable to sportily firm. The system can also recuperate by converting kinetic energy into electrical energy.

Green power – an important factor in future mobility
Generally speaking, Audi views power generated by environmentally friendly means as a key factor in future mobility. Wind power is also used to run the Audi e‑gas plant in Werlte (Emsland) – this plant uses the power-to-gas principle to convert water and CO2 into synthetic methane, also known as Audi e‑gas. This serves as the fuel for the Audi A3 Sportback g-tron* and the new A4 Avant g-tron*, which is appearing on the market in 2016. Green power is also the driving force behind other Audi e‑fuels – the formulas of the future that Audi is developing through cooperation ventures.

Technology at the extremes: the Audi R18 e-tron quattro
Audi drives competition and is driven by competitiveness, too. The toughest testing environment for production is motorsport, in particular the Le Mans 24 Hours race and the World Endurance Championship. The Audi R18 e-tron quattro has enjoyed huge success in these events in recent years. Its concept allocates the drive concepts to separate axles – the combustion engine permanently propels the rear wheels, and the electric motor drives the front wheels for spurts of a few seconds at a time: quattro technology and electric drive forging a very special alliance.