The future is #electric – at #Audi this means that design is turning into e-design. Electric cars offer many new #design opportunities: the powertrain is gone and the interior space is getting bigger. With Audi e-design we create the cars of tomorrow. Stay tuned for news from the Audi Universe: Audi.com: https://www.audi.com/en.html Audi MediaCenter: https://www.audi-mediacenter.com/en&quot; Facebook: https://www.facebook.com/Audi.AG/ Twitter: https://twitter.com/AudiOfficial LinkedIn: https://www.linkedin.com/company/audi-ag/ Instagram: https://www.instagram.com/audiofficial/
08.07.20

In today’s episode of #WhatsupAudi we’ll present to you for the very first time the new Audi Q4 Sportback e-tron concept. Also, the Audi Q5 got updated. The Audi Q4 Sportback e-tron concept From a technical perspective, they are identical twins, but in terms of their shape, they each have their own unmistakable and characteristic features: The Audi Q4 e-tron concept gave visitors to the 2019 Geneva Motor Show a taste of the first compact electric SUV from Audi. With the Q4 Sportback e-tron, the brand is now presenting the second model of the product line that will go into production in 2021 as an SUV Coupé. The Audi Q5 The Audi Q5 has been one of the bestselling SUVs in the premium mid-size segment on European markets for years. And now, Audi has made it even better and even more attractive. The optimized Q5 combines a sporty character with excellent everyday usability, and comes with a wide array of infotainment and assistance options. The sharpened exterior design of this highly successful model emphasizes the Q identity and boasts a rear light cluster featuring digital OLED technology for the first time worldwide. About the Audi Youtube Channel: This is the home of “Vorsprung”! On this channel, you’ll find first-hand information on us as a company, innovations, and coverage of exciting model releases. Be prepared for fascinating formats and the reporting of important events. Subscribe for thrilling insights, diverse opinions and new perspectives on the brand with Four Rings and become a member of a worldwide community of automotive aficionados. Stay tuned for news from the Audi Universe: Audi.com: https://www.audi.com/en.html Facebook: https://www.facebook.com/Audi.AG/ Twitter: https://twitter.com/AudiOfficial Linkedin: https://www.linkedin.com/company/audi-ag/ Instagram: https://www.instagram.com/audiofficial/ Audi MediaCenter: https://www.audi-mediacenter.com/en Imprint: https://www.audi-mediacenter.com/en/imprint-3697 Audi collection shop: https://shops.audi.com/en_GB/web/collection #Audi #AudiQ4Sportback #AudiQ5 #etronconcept ---- Audi Q5 40 TDI: Combined fuel consumption in l/100 km: 5.4 - 5.3 (43.6 - 44.4 mpg US); Combined CO2 emission in g/km 143 - 139 (230 - 224 g/mi). Information on fuel consumption and CO2 emissions as well as efficiency classes in ranges depending on the tires and alloy wheel rims used.
07.07.20 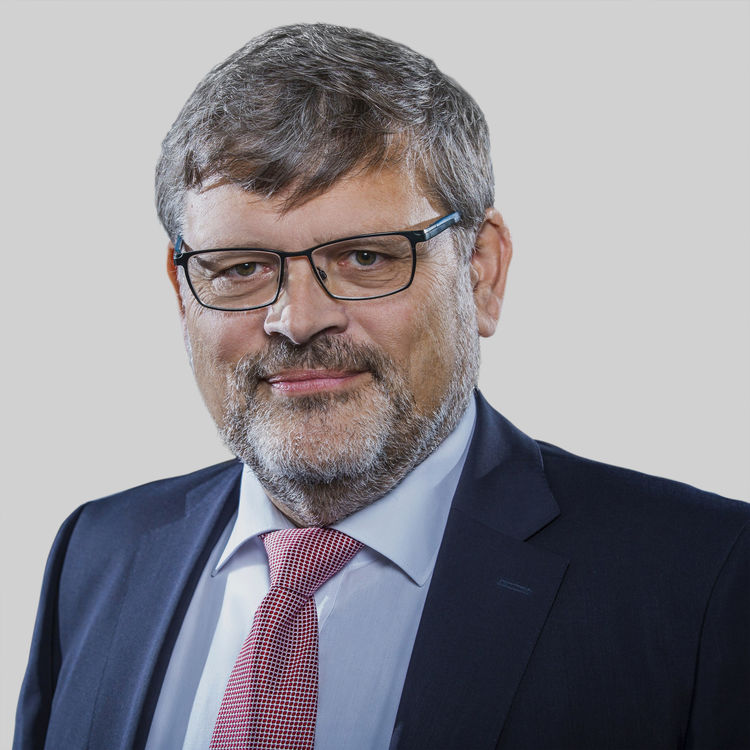 Hans-Joachim Rothenpieler was born in Plettenberg (North Rhine-Westphalia) on August 10, 1957.

He studied mechanical engineering at the University of Siegen and has been with the Volkswagen Group since 1986. He initially assumed duties there in the area of engine design for commercial vehicles and technical project management for passenger cars for the VW brand.

In 2004 he assumed responsibility as Product Line Manager in Technical Development at the Volkswagen brand and thus was responsible for the development of numerous VW models. Rothenpieler became Head of Quality Assurance at Volkswagen AG in 2007.

In 2010 he assumed the positions of Spokesman for the Board of Management and Managing Director for Technology at Volkswagen Sachsen GmbH. He was appointed in 2014 as Board Member for Technical Development of the Volkswagen Commercial Vehicles brand.

From 2016 Rothenpieler was responsible for Group Quality Management at Volkswagen AG.

Hans-Joachim Rothenpieler was a member of the Board of Management of AUDI AG from November 1, 2018 to June 18, 2020. He was responsible for Technical Development.